Fresh out of the box - CBR1000RR. Ready to contest the Australian Superbike Championship / Formula Extreme 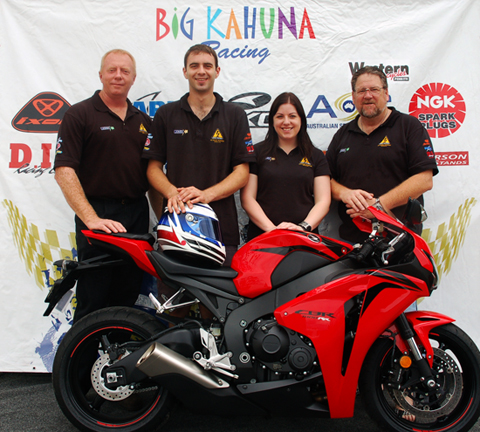 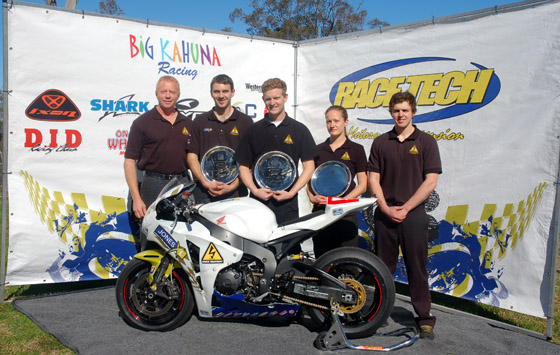 - from left to right

The 4 hour race went smoothly with only a few pace cars seen out on the track. The weather was great up until the end of the race when Glenn Allerton found himself finishing the race in hail.